Hotel Variety in South Beach to open next month 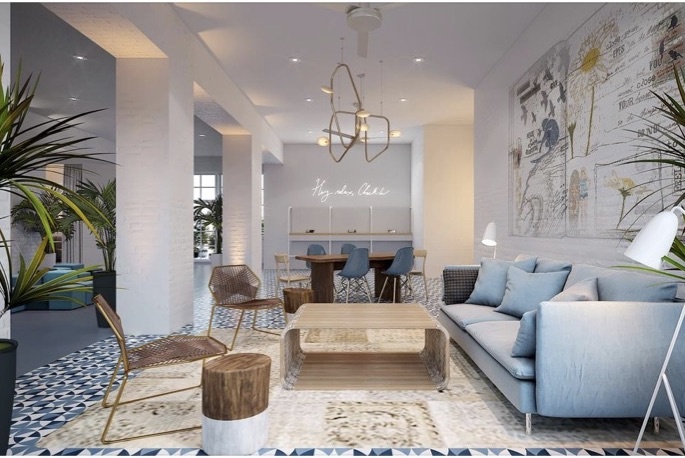 The new boutique hotel brand The Variety will debut its first location at 1700 Alton Road in Miami Beach later this year.

The 70-room hotel will offer a mix of shared and private rooms aimed at a "younger" generation of travelers. While the hotel is slated for an official opening in winter 2020, staff is gearing up for a February soft opening.

New York-based Springhouse Partners is the developer behind The Variety. A statement from the company said additional markets for the brand will be announced later in the year.

“We know the world of travel has evolved for the next generation and we’re embracing this evolution with open arms,” Adam Verner, founder and CEO of Springhouse Partners, said in a statement. “The hotel industry has shifted from standardized accommodations to more creative, locally inspired experiences and we’re excited to be able to bring this new concept to life.”

The Variety will include a 5,000-square-foot courtyard and the dining concept The Variety Kitchen.

This on-site restaurant will offer American comfort foods alongside vegan and gluten-free options. The Variety Kitchen will also have a bar and a grab-and-go counter for coffee, juices and breakfast sandwiches.

Springhouse Partners purchased the 15,000-square-foot site of The Variety in 2015 for $21 million. The address was previously a mixed-use building with ground-floor retail space and studio apartments. However, the site was originally home to a hotel built in 1923.