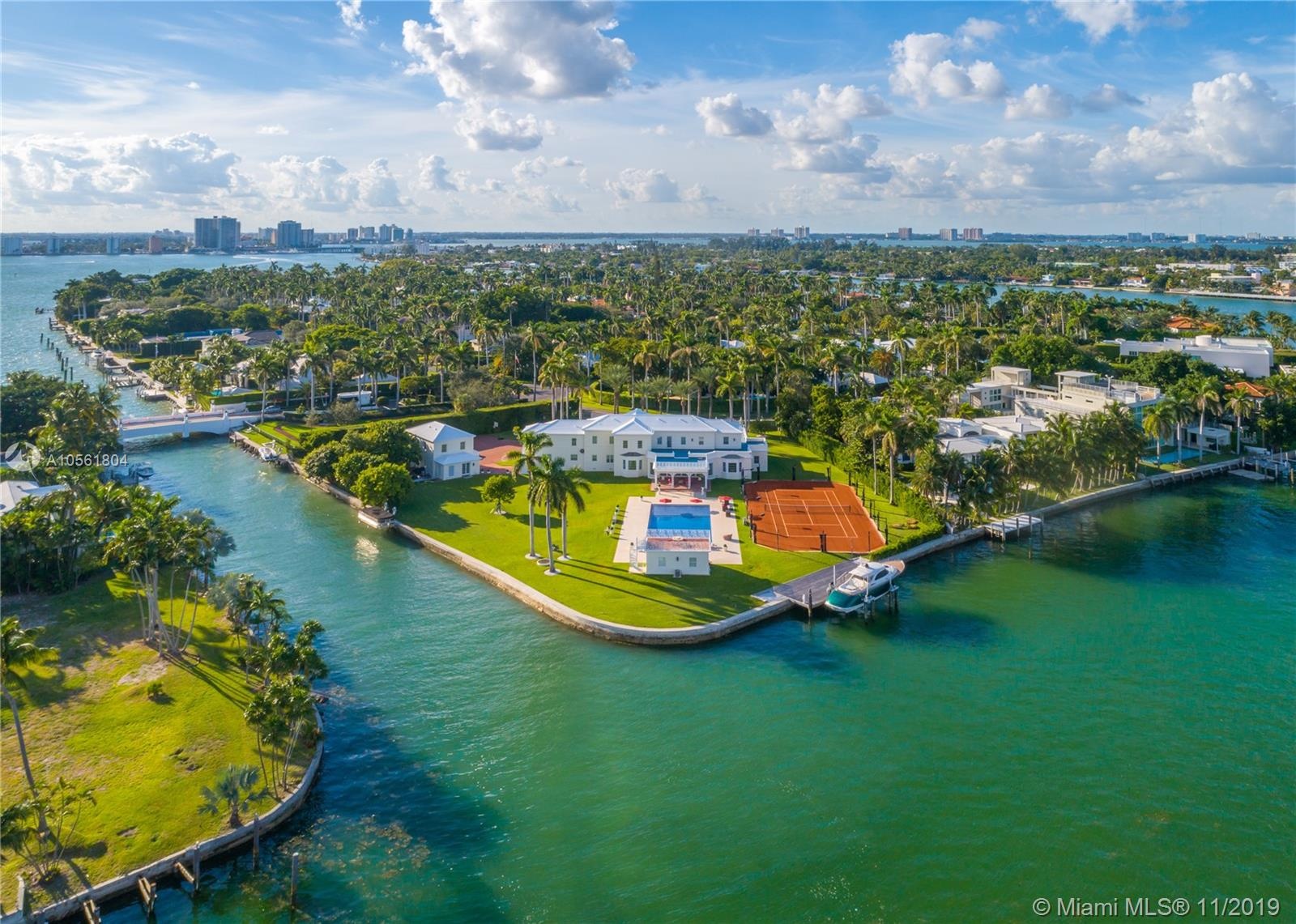 Rapa Holdings LLC, managed by Andrew Feldman, sold the 10,605-square-foot home at 100 La Gorce Drive Circle to the Iris Land Trust, with Carolyn Aronson as trustee, according to county records. Homeowner association documents indicate her husband, Jeffrey Aronson, is part of the trust as well.

The home has seven bedrooms, 9.5 bathrooms, a pool, a red clay tennis court, a dock, and a pool cabana building with a roof deck overlooking the water. Batchelor said the home is great for boaters because there is no fixed bridge between its dock and the ocean.

Founded by Carolyn Aronson, It’s a 10 Haircare sells its products in more than 25,000 salons.