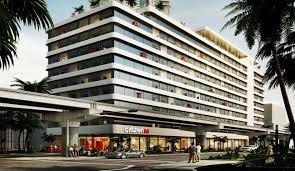 The first hotel in the $4 billion Miami Worldcenter mixed-use project has broken ground: the trendy citizenM.

The 12-story hotel will feature 351 rooms. Designed by Gensler, it will total 128,000 square feet at 700 N.E. Second Ave., between the Park West and Freedom Tower Metromover stations. It will be a block west of American Airlines Arena.

“As a global owner-operator, we can appreciate how rare of an opportunity it is to be part a once-in-a-generation project like Miami Worldcenter, a true 'city within a city,'” said Ernest Lee, head of development and investments for citizenM U.S. “What [Miami Worldcenter Associates executive] Nitin Motwani and his team have been able to achieve thus far has been incredible and we’re excited to begin construction so we can bring citizenM’s guests to this world-class destination.”

The hotel will include 1,850 square feet for societyM, its creative space and meeting rooms. Its rooms have extra large king-size beds, rain showers, widescreen TVs with a library of on-demand entertainment, and iPads to control the blinds, lights and other features.

The general contractor is Suffolk Construction. It could be completed in late 2021. More hotels are expected to be built in Miami Worldcenter.

“Welcoming citizenM to Miami Worldcenter expands our reach in being able to offer an affordable yet luxuriously designed hotel within our master plan and is in line with our grand vision, the likes of which Miami has never seen before,” Motwani said.

An affiliate of citizenM acquired the property for $10.75 million in January.

The completed phases of Miami Worldcenter are 569-unit Paramount Miami Worldcenter and the 444-unit Caoba apartments. About 150,000 square feet of retail has been finished, and another 50,000 is under construction, but no retail tenants have opened.

Future phases of Miami Worldcenter will include 110,000 square feet of additional retail; the second phase of the Caoba apartments; a 500,000-square-foot office building by Hines; a 533-unit apartment building by Fifield Cos.; 2780 condos and a 255-room hotel in the Legacy Hotel & Residences; a tower with 450 apartments and 16000 square feet of retail by Akara Partners; MDM Group’s Marriott Marquis Miami Worldcenter Hotel & Expo Center with 1,700 hotel rooms, and 500,000 square feet of meeting and exhibition space; and a 348-room hotel by citizenM Hotels.

Lalezarian Properties acquired 2.17 acres of Miami Worldcenter in May, but the exact scope of its plans hasn’t been revealed. 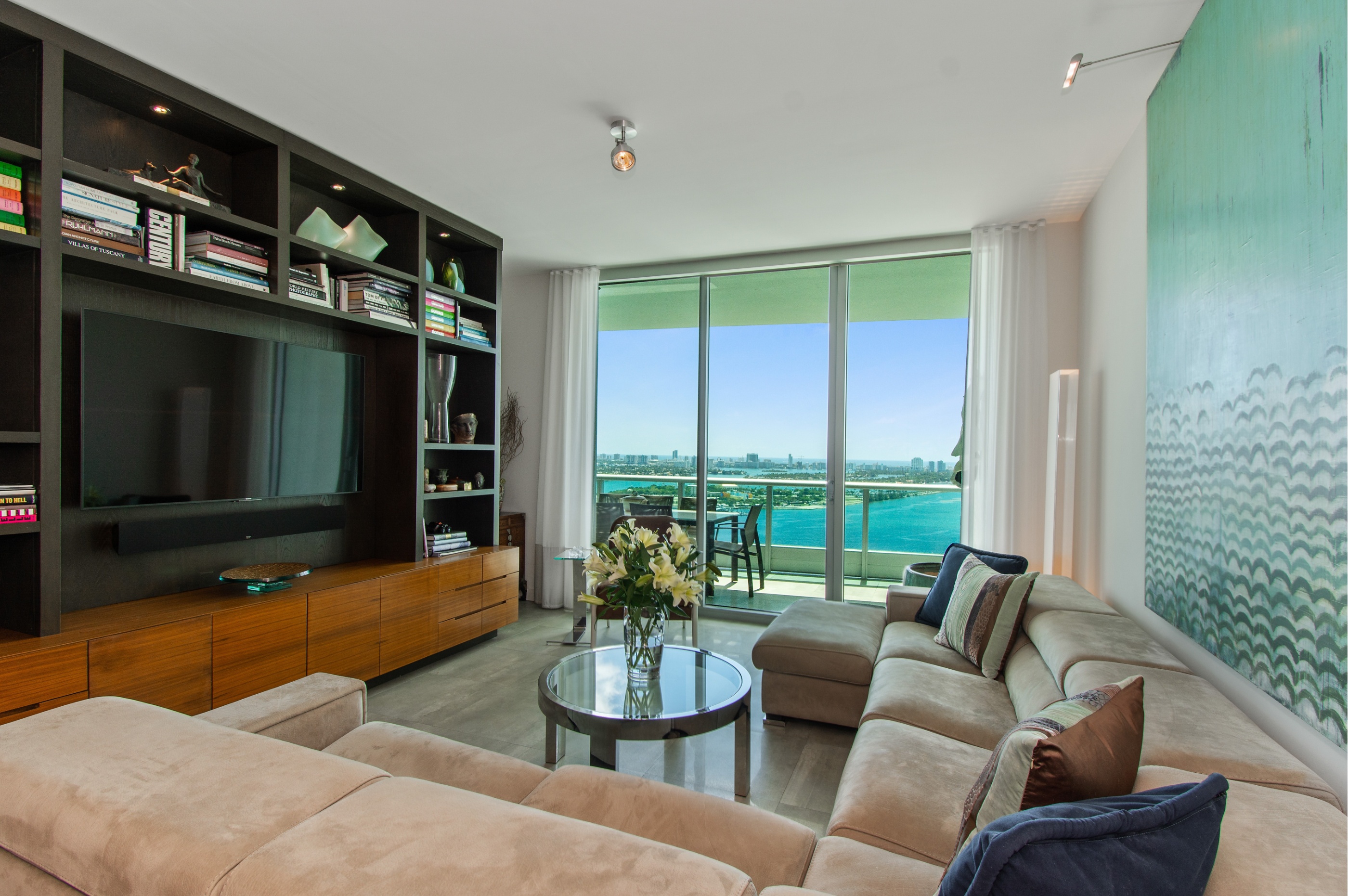